WormBox was developed in partnership with Bill Bodellunder the mentorship of David Benjamin in his Post-Parametric design-engineering seminar at in the Fall of 2014 at Columbia GSAPP. My role centered on problem finding and executive strategy.
‍

WormBox was developed and completed in 16 weeks.
‍

Composting could reduce waste in New York City homes by up to 17%. 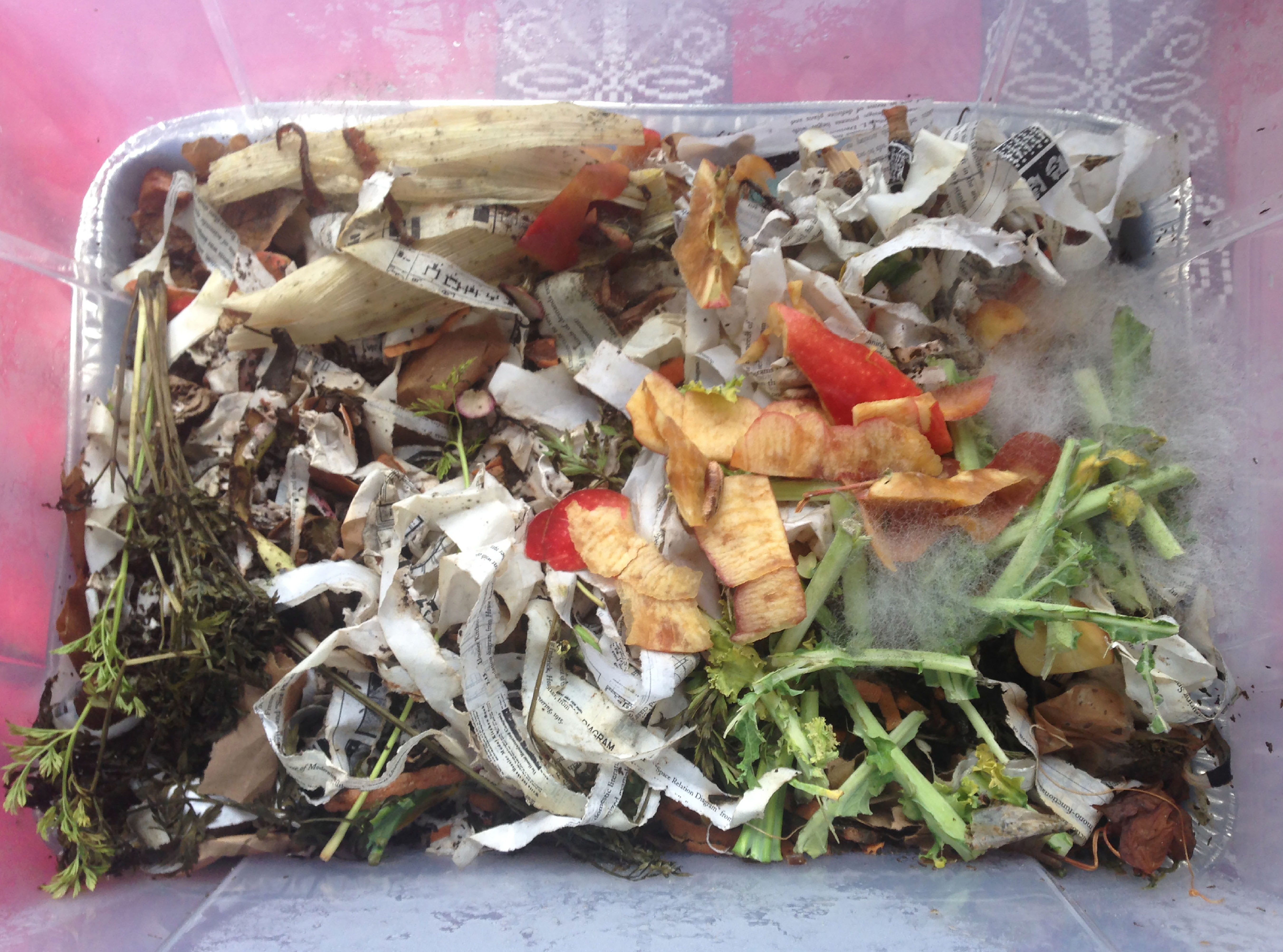 Considering the future of design and computation in the next 5 to 10 years, both in terms of the big picture as well as a proof-of-concept prototype, we realized that computers will soon be incorporated into biological systems. Computers currently require a lot of attention, and have been criticized for their effect on human social life. As they continue to shrink in size, there is the potential for them to dissolve seamlessly into people’s lives and environments.

In this project, we looked to apply the power of computing in a socially responsible way. Concurrently, we see sustainability as a leading pressing challenge for our generation.
‍

As people, places and things become more interconnected with exponential population growth, the global buzz of urbanity and internet technology, we think that an understanding of life cycles at the planetary scale is a crucial factor that will change the way we think about design in 5 to 10 years.

Using distributed ambient technology such as sensors, actuators, and microcontrollers, this Internet of Things can greatly facilitate the emergence of practices for a better health of both ecology and economy.
‍

This is a photograph from the World Wildlife Fund. It shows rubbish dumped on the Greenland tundra. The pile of waste stands in stark contrast with the Ice fjords part of a Unesco world site heritage. It makes a clear case for the ill suited waste management system western society has cultivated since the industrial revolution.

As giants such as China and Brazil lead the developing world into a fairer positioning within the global economy, they follow the same pattern of development making waste a time bomb for life on the planet.
‍

This is the current epitomic diagram of the circular economy. It was designed by William McDonough and Michael Braungart (authors of Cradle to Cradle) for the Ellen MacArthur Foundation and McKinsey. It displays the dichotomy at the essence of the sustainability issue: the conflict between the biological world and the geo-mineral world constituting the traditional materials of the built environment.

We asked ourselves, how can we help reduce waste at its source in New York City? Computing and design can enable the efficient circulation of matter at all scales, through the use of sensors, actuators, and information technology.

Worm composting, or vermicomposting, has been around for decades. Compared to other composting methods, using worms is the most efficient way to recycle organic waste.
‍
‍

However it requires a lot of attention and maintenance, which can be discouraging. That's where we saw an opportunity to develop digital solutions. WormBox takes home vermicomposting and connects it to the Internet of Things, providing feedback that is easy to understand.

The average New Yorker produces 32 lbs of solid waste per week. 55% of this total is residential waste, and 31% of residential waste is organic. That means that composting could reduce waste in NYC by up to 17%.

‍
If we do the math, the average New Yorker produces 5.5 pounds of organic waste per week. The recommended weight of food scraps for a composting bin is about 3.5 pounds per week. A WormBox can eat more than half of the waste produced by one person.

New York’s waste management strategy is a centralized infrastructure, with many collection points feeding into a large disposal center and eventually a landfill.

At the same time, many decentralized community gardens have started local composting projects. Yet the amount of waste that these small organizations often receive can be overwhelming, and many projects fail.

WormBox is the latest must-have home appliance, and a game changer in the way we manage residential waste. It is also a form of “biourban acupuncture”, with implications at the scale of the kitchen, the city, and the global ecosystem

Through this Internet of Waste, humans will form a symbiotic relationship with the biological processes that consume their waste. When people are conscious of the waste they produce, it affects the things they consume.

Process & What I did 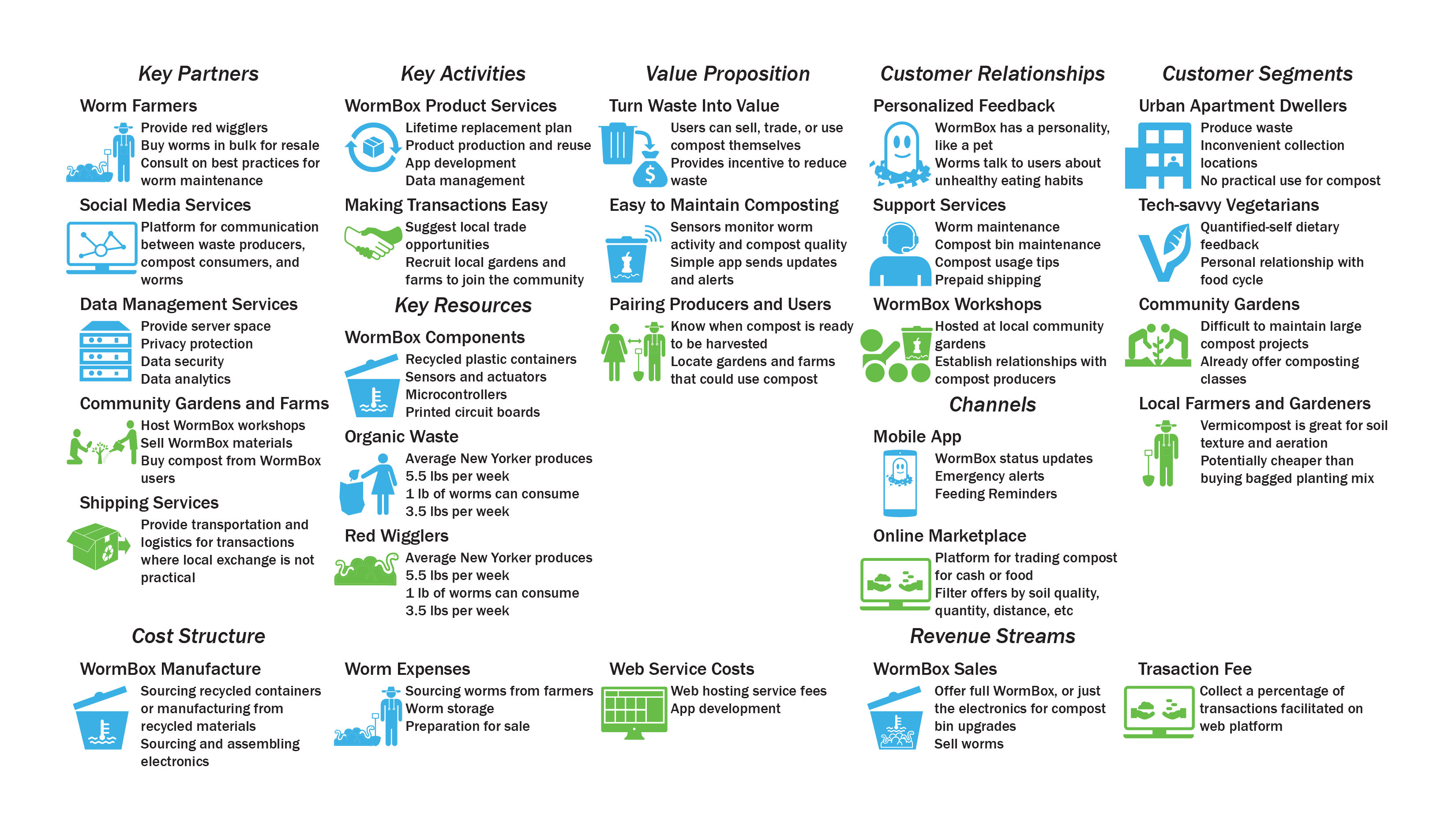 Outcome & Lessons

Thanks for reading! 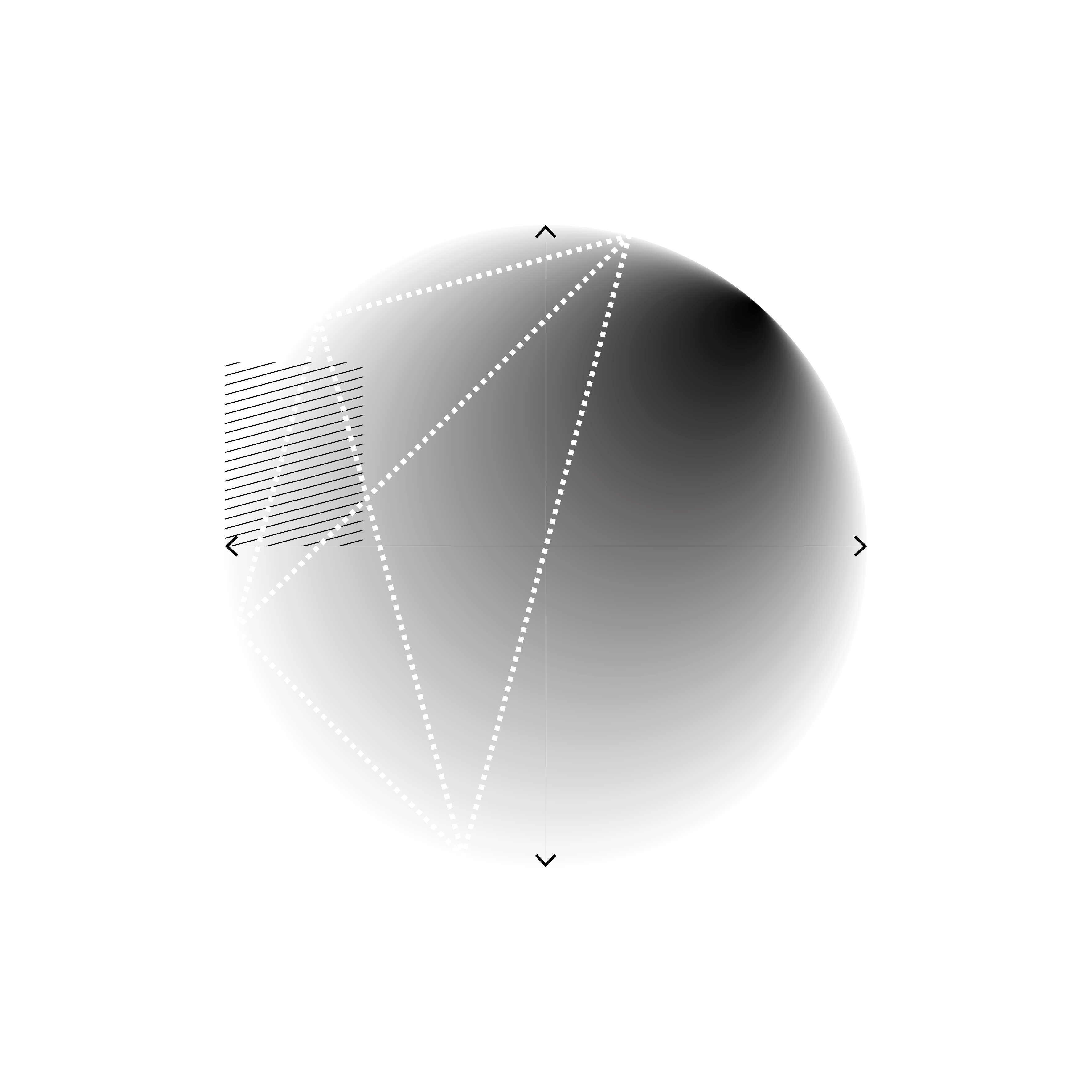 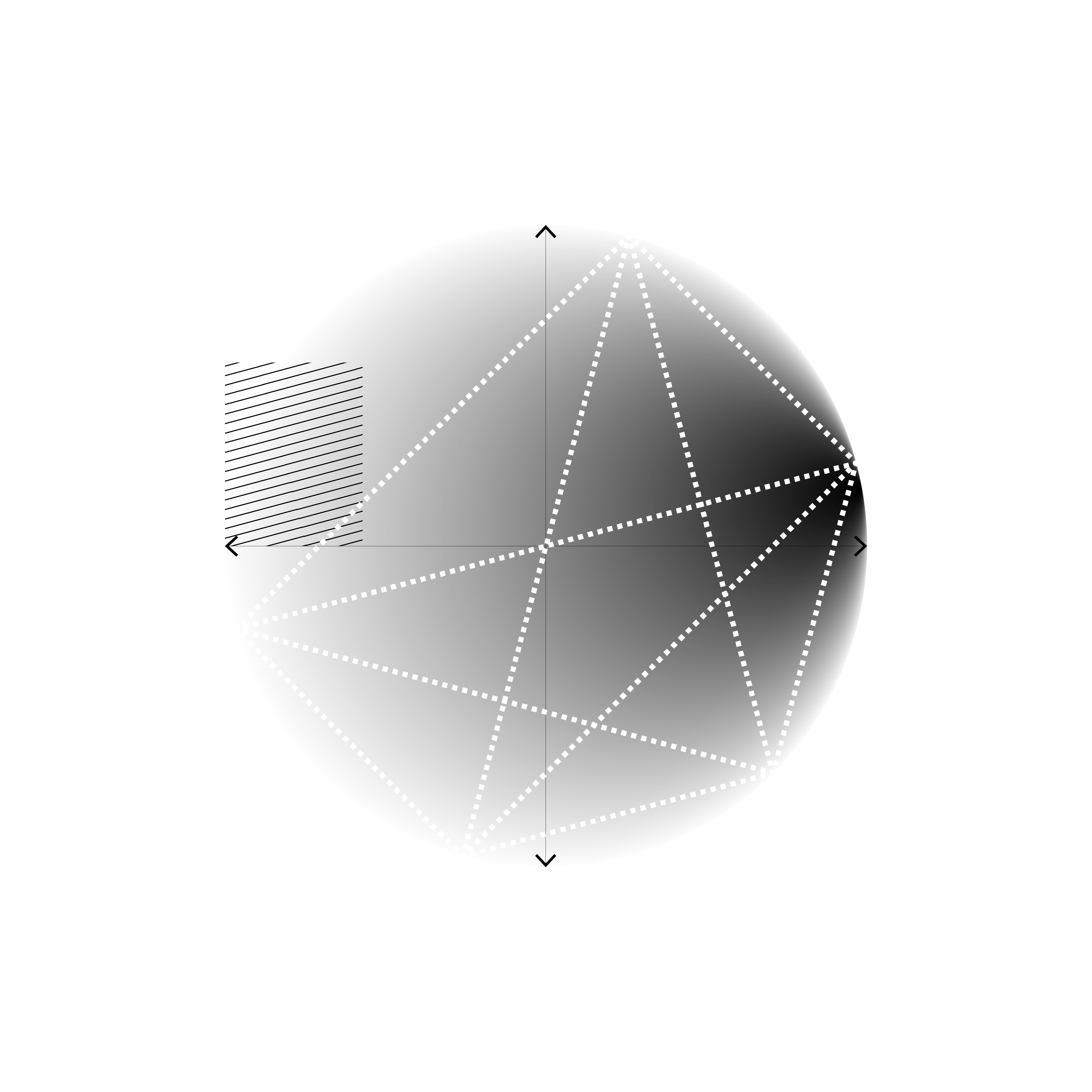